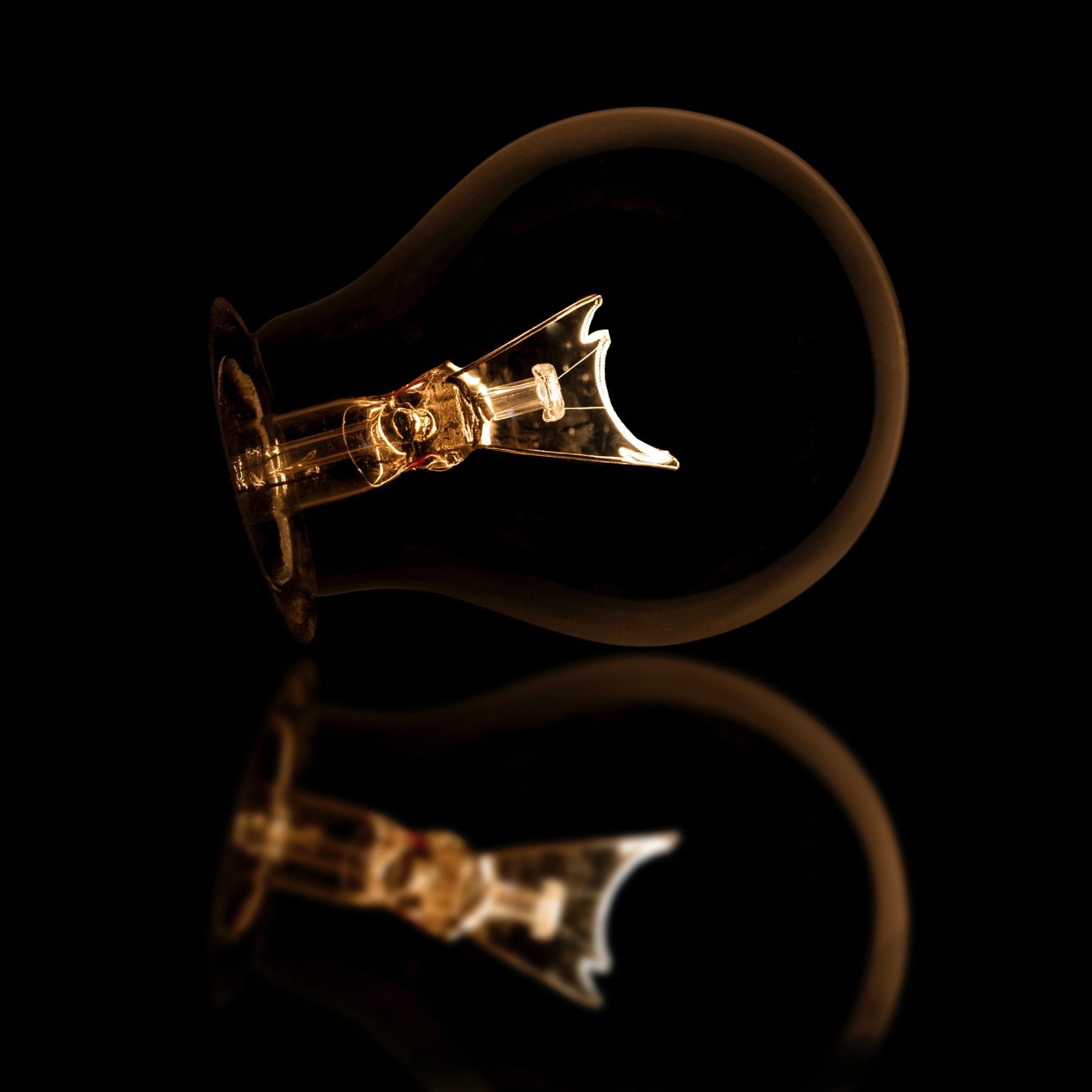 HOW DO YOU MAKE A BAD DECISION BETTER?

After the decision is made and hopefully before the consequences are felt, I change my strategy completely. Rather than influence the decision, I attempt to SHAPE the decision. At this point you’re not trying to change the decision, you’re trying to maximize its impact and minimize its harm.

Here are few ideas to consider…

Timing – Is there another time that would be better to implement the decision? Would the idea be less disruptive if it were implemented over an extended period of time? When should the decision be communicated?

Scope – Can you alter the size of the group affected? Can you run a test or pilot before a mass rollout? Can you manage the impact by moving with early adopters first? Can you implement the decision in phases? If it’s not going to work, can you help the organization see this on a small scale?

Support – Build support for the decision as much as possible. This may seem counterintuitive. Hopefully, someone other than the decision maker supports the decision. Once allies have been enrolled, perhaps they can become a force for positive change when the decision needs to be modified.

Creativity – Now that the decision is made, be creative. Imagine you made this decision, and you thought it was a great one! What would you do to make it successful? Create a list of 20 things you would do to guarantee the success of this decision. Begin today to make the decision work.

Obviously, any substantive changes to the decision will need to be approved by the decision maker. During your attempts to shape a decision, the name of the game is conversation and collaboration. You must move out of the “I’m going to stop this decision” mindset. The decision is made – get over it. Now, your new mission is to make it better.

A final thought, there is something more important than being right as a leader – learning to submit to authority. At the end of the day, we serve at the discretion of our boss and our organization even when executing bad decisions. When we learn to serve them well, we’ll have learned the true essence of leadership. Mark Miller, Vice President of Organizational Effectiveness for Chick-fil-A, believes that leadership is not something that’s exclusive; within the grasp of an elite few, but beyond the reach of everyone else.  In the tenth anniversary edition of The Secret, Miller reminds readers of a seemingly contradictory concept: to lead is to serve. With more than 600,000 books in print, Mark has been surprised by the response and delighted to serve leaders through his writing.

The 10th anniversary edition of The Secret will be released September 2, 2014.