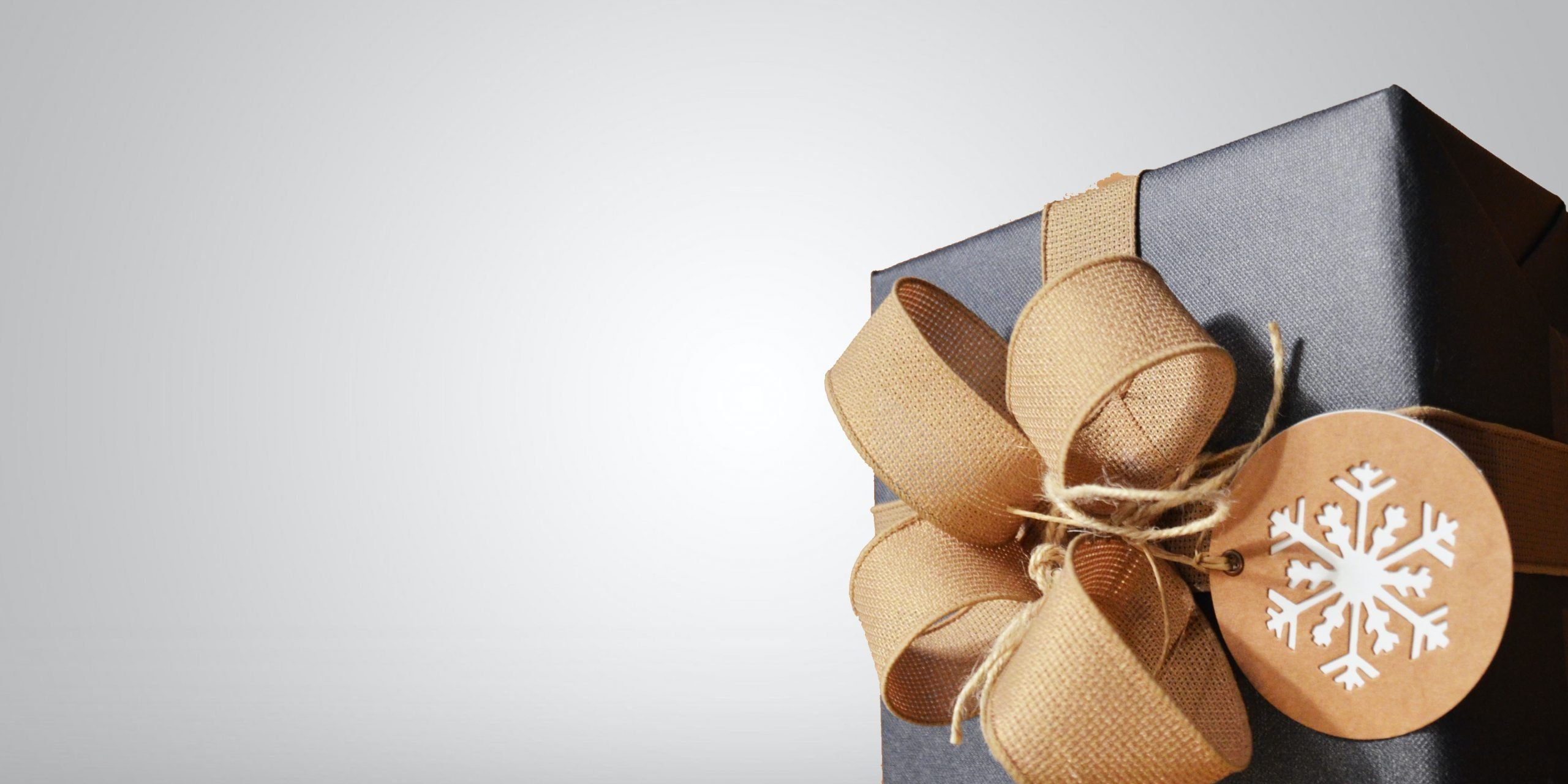 When we look at our lives, our past, our failures and the times where we missed God we can often see ourselves as small, insignificant, ineffective, without any gifts or resources, thinking there is no way we will ever be able to do anything to change our situation so we might as well not even try.
This is the place that Gideon finds himself in. At this point in Israel’s history the nation of Midian was oppressing them because of their disobedience to God. The Midianites would come down “like locusts” (Judges 6:5) on the land of Israel and devastate it If we look at our outside circumstances it could cause us to shrink back. The bible reminds us in

1 Peter 5:8 says “that our advisory the devil prowls around like a roaring lion, seeking someone to devour.”

Gideon is so afraid that he ends up in a wine press, a hole in the ground, hiding from the world, hiding from his troubles and tending to his own personal needs.  Many people today have made the same choice.

The Lord speaks to Gideon in this very place, in his hiding place and radically changes how he views himself.  I believe looking at the life of Gideon there are 3 important things about the gift that God has placed in us.

Isn’t it funny how God calls you something that your current situation doesn’t reflect? When we are introduced to Gideon he is anything BUT a mighty man of valor. Nothing about his current situation says mighty, if anything his situation is full of adversity. Not only does it seem like God picked the wrong time in history, from the outside it looks like he was talking to the wrong person. What he says to him is really quite startling: “When the angel of the Lord appeared to Gideon, he said, ‘The Lord is with you, mighty warrior.'” Now if there is one thing that Gideon thought at this time was not mighty warrior”. Gideon was a scared farmer — that’s what he was. He was threshing his wheat in the winepress because he was frightened to death that the Midianites were going to come and steal his harvest. So the idea that he was a mighty warrior just didn’t make any sense to him at all. Gideon didn’t feel like a mighty warrior and his situation didn’t make him feel like one either. In verse 15 we see exactly how Gideon feels (Judges 6:15). He tells the Angel of the Lord that he comes from the smallest tribe, that his family is the smallest of the tribe and that he is the youngest in his family. It’s an amazing thing when God calls IT out of us because it’s not based on past or our present circumstances but solely based on His power alone.

Gideon is a mighty warrior because God says so! God does this all the time. God called Abraham the father of many nations, even though he did not have any children. God called Moses the deliverer of Israel, even though he was on the backside of the desert hiding from a manslaughter charge. Jesus called Peter, who was the least consistent of all the disciples, a rock upon which He would build His Kingdom.
What does God say about you?
• You are his child
• His friend
• That you’re justified, forgiven and no longer condemned
• That you are more than a conqueror

2. God prepares you for IT (Judges 6:27):
Remember, I said earlier that Gideon’s situation was full of adversity.

The funny thing about adversity is that through the trials of adversity God uses it to shape, mold and prepare us. In other words adversity is the training ground that God chooses for us. Many people quit in this stage because they get frustrated, defeated or confused because of the trials they face. They expect faith to eliminate the trials but God has a different plan. The Bible says in James 1:2-4

“Consider it pure joy, my brothers and sisters, whenever you face trials of many kinds, because you know that the testing of your faith produces perseverance. Let perseverance finish its work so that you may be mature and complete, not lacking anything.”

It’s often a scary thing when God tells us to do something. Because before He can do what He wants to do through us, We must first repent and cleanse ourselves from our idols. God told Gideon to tear down the baals and the asherah. These were gods that offered and promised security, comfort, enjoyment, power, wealth and self indulgence. Come to think of it, these are the same “gods” that we still worship today. All you have to do is turn on the tv and see that these “gods” have made their way in to the house of God. Gideon had to first deal with the enemy in his own house before he could deal with the enemy outside his house. We are no different, we must do the same.
Today I hear so many people cry for revival and don’t get me wrong revival is a good thing But revival will never come until we deal with the sin in our own house. The bible says ( in 2 Chronicles 7:14) . We must humble ourselves, turn from our wicked ways in the House of God first